Magmatic, the Bristol based company behind Trunki ride on luggage, needed a film to capture the team that have contributed to the Trunki success story.

Trunki make fun, innovative travel gear for families on the go. Everything about the Magmatic team is about creating a fun, exciting workplace which allows staff the freedom to create (grown-up) functional products, with personality that kids adore. A visit to Trunki head office, nicknamed the Mothership – as they hope to see Trunki making trips to the moon, is a lesson on `living and breathing your brand. As soon as you walk in to the converted chapel in the centre of Bristol you get a sense of creativity and fun; it comes complete with Control Room, Escape Chute and Bridge (playroom) – the perfect setting for inspired ‘imagineering’!

It was clear that the Mothership offered the perfect location for our film. The film was scripted with Rob Law (Trunki Daddy) telling the Trunki story, introducing key members of the team, including the ‘Gossip Guru’, ‘Sales Captain’ and a mixture of ‘imagineers’. We deliberately introduced a change in tempo to mark the point in the story where Trunki really took off, from a failed pitch on ITV’s Dragons Den to enjoying the worldwide success it has achieved to date.

Shot over a couple of days the film gives a sneaky peak into what goes on within the Mothership. The film is used on the Magmatic website and on the Trunki Youtube channel. 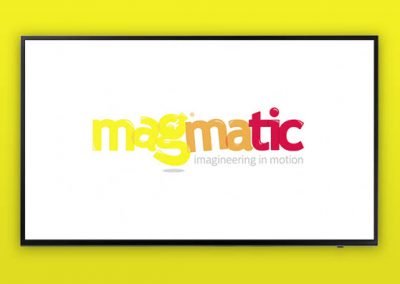 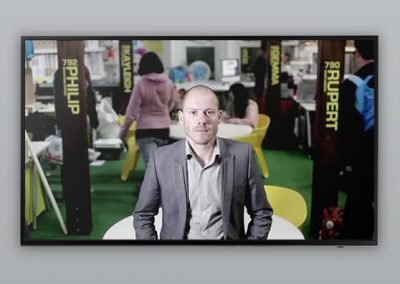 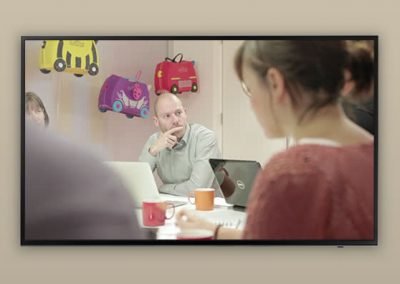 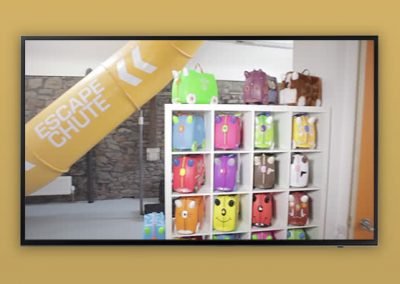 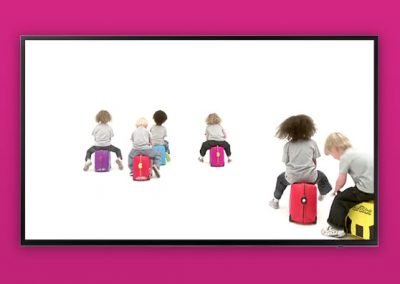 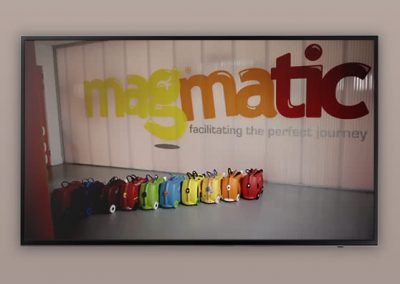 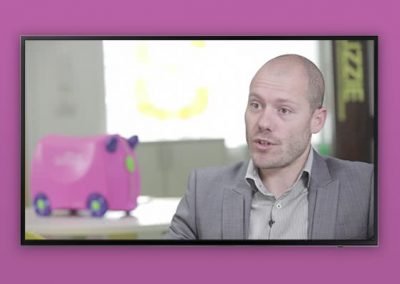